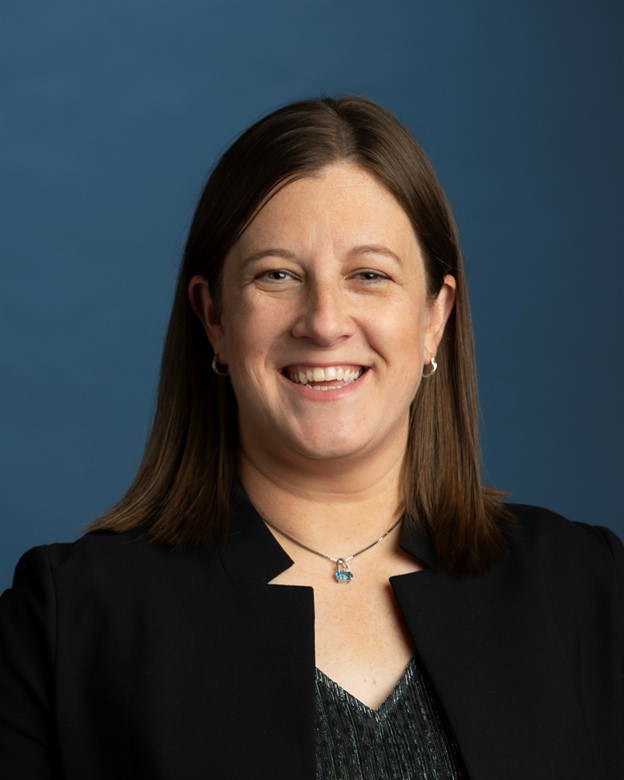 Carley Knox is in her 12th season with the Minnesota Lynx and her 17th in the WNBA. In February 2021, Knox was named Lynx President of Business Operations. Knox oversees the day-to-day business operations of the Lynx, including ticket sales and service, logistics, business development with the Lynx President’s Circle and corporate partnerships, budget management, diversity, equity, and inclusion efforts, season scheduling, and is the primary liaison between the team and the WNBA on league-wide business, COO, and marketing initiatives.

Knox’s passion and commitment to women’s athletics and the Minnesota Lynx is fueled by her belief and desire to use sport as a vehicle of change in the community, to help support gender equality and social justice, and to celebrate diversity. During her tenure, Knox created one of the most exclusive and innovative programs in professional sports, the Minnesota Lynx President’s Circle. The first of its kind in the WNBA, this elite club offers members unparalleled access to one of the greatest dynasties in the history of sports, as well as a unique opportunity to give back to the community, promote a nonprofit they are passionate about, and help make the world a better place. Since its inception in 2016, the President’s Circle has more than quadrupled its membership, reached over 65 non-profit organizations, and touched the lives of over 5,000 underserved youth.

Originally hired by the Minnesota Lynx in January 2010 as the Business Development Manager, Knox’s primary focus included corporate partnerships and ticket sales. During her tenure with the Lynx, Knox has also held the roles of Lynx Director of Business Operations and Lynx Vice President of Business Operations. Prior to coming to Minnesota, she spent 5 years with the WNBA’s Detroit Shock where she was the Director of Sales and Marketing.

Knox attended Ohio University where she earned degrees in both Sports Administration and Women’s Studies. During her time as a Bobcat, she was a member of the Women’s NCAA Division I Soccer team that went on to win the Mid-American Conference Championship in 1998. After graduating, Knox went on to coach women’s soccer at St. Bonaventure University in Olean, New York, where she began her Master's in Psychology. Upon returning to Ohio she accepted a position with an LPGA tournament, The Jamie Farr Owens Corning Classic, where she worked in operations, marketing, and sales. In the fall of 2002, Knox went on to pursue a graduate assistantship at Bowling Green State University, where she obtained her Master’s Degree in Sports Administration and Women’s Studies. Knox is currently on the board for the Ann Bancroft Foundation, on the 2022 NCAA Women’s Final Four Local Advisory Council and Equity Assurance Committee, in the Twin Cities Diversity and Inclusion Roundtable, and a member of the Bush Foundation Fellows Selection Committee. Knox, her wife, and their son Oliver currently reside in Minneapolis, MN.